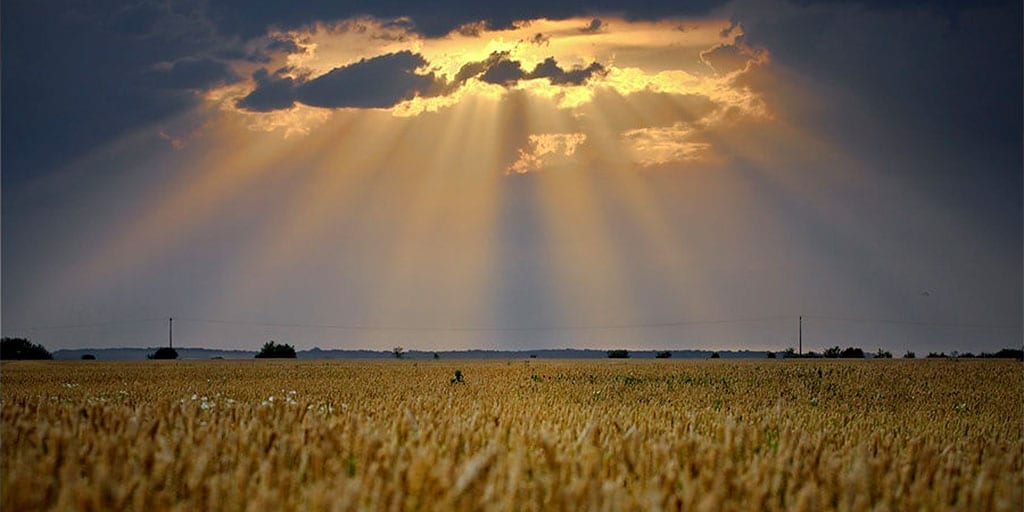 When the day came for Isaac to bestow the blessing on his eldest son, Esau, he must have known that God had broken with convention and promised priority to Jacob. This was against Isaac's natural desire for he favoured Esau. He may have found it hard to accept something that was so contrary to the usual practice, and demanded such a change of mindset, for change may be uncomfortable. But it was God's revealed way. Isaac may not have known how Esau had sold his rights to Jacob for such a flimsy price. If he did know, he may have sympathised, for his own appetite for tasty food had led him astray into favouritism. At any rate, without involving Rebekah in such a momentous family event, and either forgetting or ignoring God's revealed will, he instructed his favourite, Esau, to prepare to receive the blessing. Now that the time had come Esau seemed eager enough to forget how lightly he had valued his birthright. 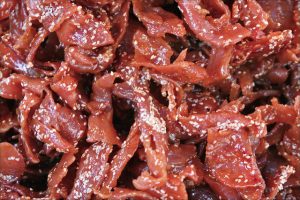 Well, walls have ears, especially the walls of a tent, and Rebekah, having overheard Isaac's instructions, and eager on two possible counts to see that Jacob was the one to receive the blessing, hatched her plot. She wanted to see God's word fulfilled, and also to see her favourite honoured. Mixed motives indeed! And so she resorted to deception. Jacob was hesitant at first, but only because he feared being found out; the ‘wrongness’ of their trickery did not concern either of them, though it was to cost them dearly later on.¹ Then Jacob, by means of deception and numerous lies, and even bringing God into the unholy equation by saying God had helped him find the game quickly (27:20), received the blessing. Soon Esau came in, the deception was uncovered, and Isaac, now realising that his blessing could not be undone, for God's promises and purpose lay in it, gave Esau only an utterance of woe.

The NT tells us, perhaps surprisingly, that by faith Isaac blessed both Jacob and Esau (Heb 11:20). And so by this we know that Isaac's faith, evident at the beginning, then clouded by favouritism, re-asserted itself at this time as he recognised God's overruling, despite human trickery, when he dispensed the blessing.

¹Jacob later had to flee to escape Esau's anger, and he never saw his mother again.