Is There Hope for Peace in our World? 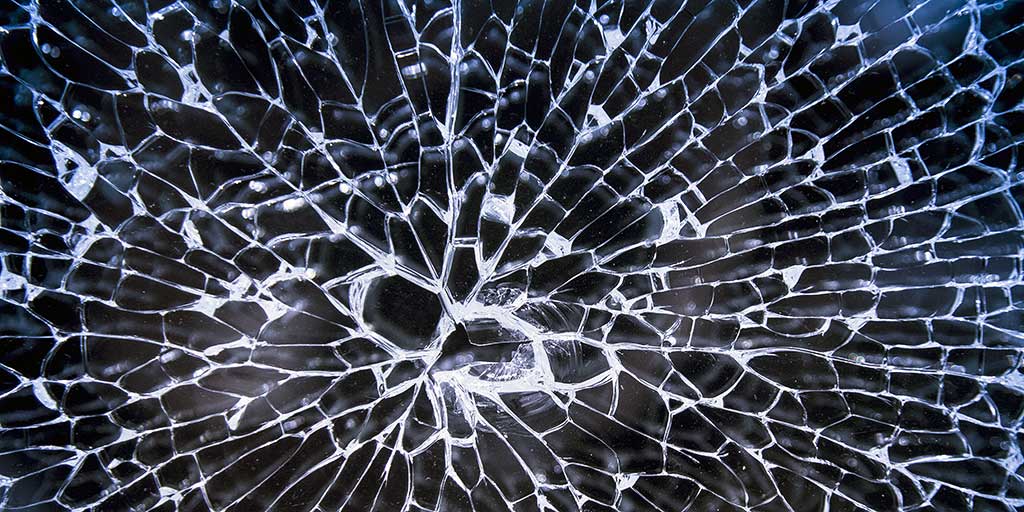 In the aftermath of violence and looting on the streets of Manchester in 2011, the Bishop of Manchester was interviewed on BBC news. He called for those responsible for the wanton destruction to be brought to justice – a sentiment we would all share. Toward the end of his interview he was pressed as to the causes of the wave of unrest and his assessment was that we are a “greedy” and “unhappy” society. They aren’t the words I would have chosen to explain the causes, but he has highlighted something we know to be true – our society is in thrall to materialism (thus making us greedy, but not happy).

On the positive side, it was heartening to see local communities rally round to support the forces of law and order, help with clean-ups and make a stand for peace in the face of such unrest. Once law and order had been re-established and the courts had completed their work we knew that there will be yet another period of national soul-searching in an effort to get at the underlying causes. We all want to live in a safe and peaceful society. After all, God has appointed our government to rule justly and wisely in the interests of all citizens (Romans 13:1-7).

Isaiah 2:4 is familiar to many people (believer and unbeliever alike): “He will judge between the nations and will settle disputes for many peoples. They will beat their swords into ploughshares and their spears into pruning hooks. Nation will not take up sword against nation, nor will they train for war any more.” This is a popular verse because Isaiah presents a vision of universal peace. Wouldn’t it be wonderful if our society, our world was like that? Of course it would! But Isaiah also tells us in 2:3 that this vision of universal peace will only become a reality when all the nations (including our own, of course) are willing to submit to God and walk in his paths: “many peoples will come and say, “Come let us go up to the mountain of the Lord, to the house of the God of Jacob. He will teach us his ways, so that we may walk in his paths.” The law will go out from Zion, the word of the Lord from Jerusalem.”

Peace on any other terms is a cruel delusion – it won’t last. While Isaiah rightly denounces the injustice of his day, he never loses sight of the fact that our ultimate hope is not political reform or cultural transformation or better community cohesion but the final intervention of God – the coming of the Kingdom of God in fullness. “Isaiah was not blind to present realities. He spoke out against injustice, faithless politics and hypocritical religion with a passion that few could match today. But it was this vision of the future which inspired him. Religion for him was never an escape from reality, but the source from which he drew the strength he needed to face it squarely.”**

In a troubled society that is how we must live too – facing the reality of a world that has rejected God’s right to rule over it; yet striving for justice, equity and peace because we know that through Jesus and his finished work there is real hope for the future.