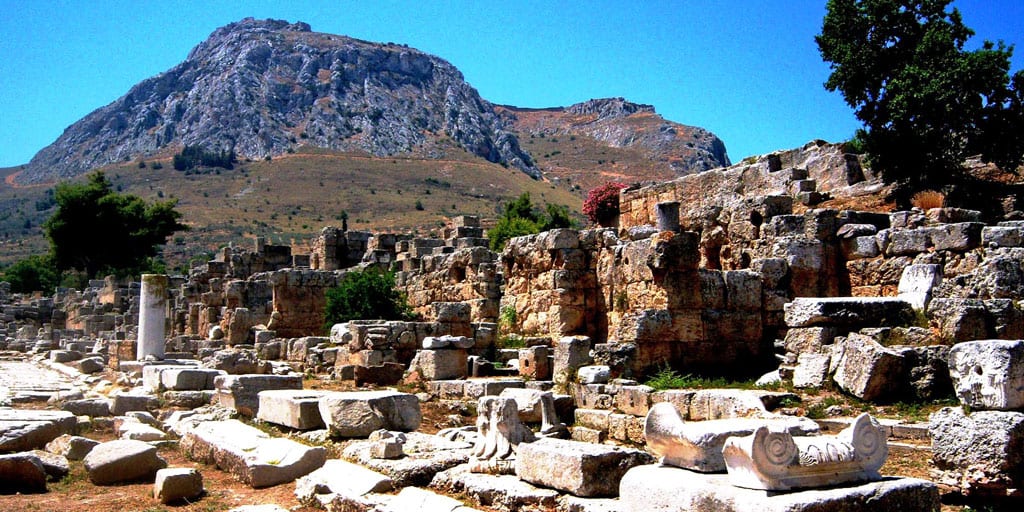 Priscilla and Aquila were a wife and husband combo who had very close ties with the apostle Paul. In fact Paul lived with them for a year and a half (in Corinth), shared a trade with Aquila (Tent Making), and mentions them a number of times in Acts, Romans and Corinthians.

Priscilla and Aquila were expelled from their home in Rome when Emperor Claudius was in power as they were Pontus Jews (Claudius kicked all the Jews out of Rome) and moved to Corinth where they met Paul. I can’t imagine what that would have been like, being kicked out of your home for your beliefs, but I know it must have been tough! Despite this, Priscilla and Aquilla accepted this was part of God’s plan for them. Indeed, if it hadn’t happened, I think it’s fair to say that Priscilla and Aquila would not have played such a prominent role in the set up of the early church.

After Corinth, they accompanied Paul onto Ephesus and stayed there even when Paul moved onto Jerusalem. It was in Ephesus that they met Apollos ‘preaching boldly in the synagogue’. Apollos is described in the Bible as ‘an eloquent man, mighty in the scriptures’; but he still needed help from Priscilla and Aquila who were able to take him to one side and explain the ways of God more accurately to him. With this additional coaching, Apollos went from strength to strength moving to Achia and ‘greatly helping those who had believed through Grace’.

Whilst Priscilla and Aquilla are only mentioned 6 times in the Bible, it’s clear they had a great role to play in the formation of the early church and give us some clear learnings to take away: