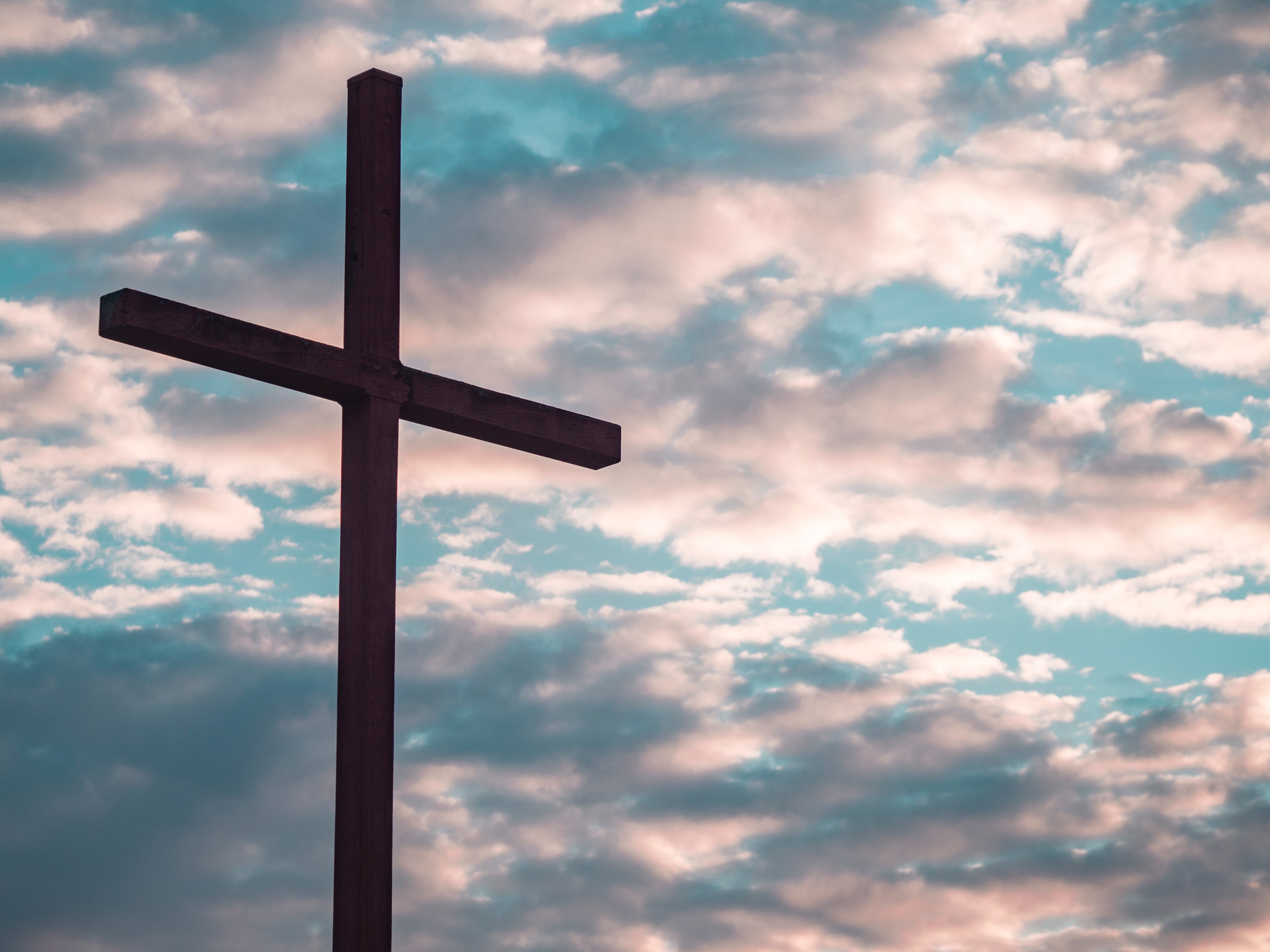 Sir Lionel Luckhoo became the world's most successful lawyer, getting 245 successive murder charge acquittals by 1985. When he turned his brilliant legal mind to the case for Jesus rising from the dead, the conclusion he ultimately reached was "I say unequivocally that the evidence for the resurrection of Jesus Christ is so overwhelming that it compels acceptance by proof which leaves absolutely no room for doubt" - and became a Christian.

We must consider the same evidence, because if the resurrection did not happen, our faith is worthless and a waste of time - as Paul says, "If Christ has not been raised, your faith is futile, and you are still in your sins" (1st Cor 15:17). The resurrection of Jesus is the foundation of our faith and the clearest evidence that He is God incarnate. But what are the arguments that He didn't, and the evidence that He did?

THE SWOON THEORY
Jesus didn't really die - a view held by many Muslims. He only appeared to die, then he revived in the cool air of the tomb. However, when we consider the clear historical evidence for how he was executed, we realise this cannot be true. Jesus' brutal treatment and death involved flogging, a vicious beating with a spiked whip after which, in medical terms, He would already have been in serious to critical condition, hence why Simon of Cyrene was asked to carry the cross instead - Jesus was too injured and barely even able to stand.

When Jesus did reach the place of crucifixion, spikes were then driven through His wrists and He was hoisted on the cross into the air. Death by crucifixion was usually a slow death by suffocation, which would have been agonising by itself, let alone after the flogging. If the Romans were feeling merciful, they would break the victim's legs, but when these professional, experienced, ruthless executioners came to Jesus Himself, they saw He was already dead. Nobody ever came down from a cross alive, and the sheer weight of medical evidence (both historical and modern) is that Jesus died there.

Even if Jesus had somehow survived this ordeal and revived in the tomb, He would still have been in a critical condition yet have had to muster the strength to unravel Himself from the graveclothes, and move the enormous, guarded boulder sealing the tomb. Even if He had surmounted these, His physical condition when He appeared to the disciples would have been far worse than after his flogging. They could not have been filled with joy at receiving a resurrection body in that condition, or felt they could announce His triumphant return to life and begin a worldwide movement proclaiming His victory over death. No reputable scholar in the world today gives credence to the swoon theory.

CONSPIRACY THEORY
Jesus' disciples stole the body - many Jews believe this still today, however for the disciples to engage in such an elaborate hoax they would have gone against all Jesus stood for and taught. The people Jesus chose were ordinary people, not Biblical scholars, and they did not fully grasp what Jesus and the scriptures had prophesied until Jesus and the Holy Spirit showed them - a risen Jesus was the last thing they expected.

The disciples also were dramatically transformed - when Jesus was arrested, they were terrified and fled, but after the Resurrection they stood up for Jesus whatever the cost and, with the exception of John, were brutally martyred for what they believed and preached regarding the Resurrection and their living Saviour, something they could not have done if they knew the resurrection itself to be false. In addition, if His body was still dead and hidden, from where did all the stories about His being seen alive come?

WRONG-TOMB THEORY
The disciples were confused in their grief and in the early morning went to the wrong, empty tomb. This theory however depends heavily on a succession of subsequent visitors to the tomb all making the same mistake - including Joseph of Arimathea who was its owner, and he and the women had been there just three days' earlier.

Even if they had made this mistake, the Jewish leaders would have gleefully pointed out their error. This didn’t happen, because they could not find the body - and again, there were too many appearances of Jesus alive for this theory to stand up. To this day, despite the great desire by Jesus' opponents immediately following and in the years after, nobody has ever found a tomb containing Jesus' body because there isn't one. Even His opponents admitted it was empty on that first Easter morning, trying to bribe the guards into admitting an offence they could have been executed for. 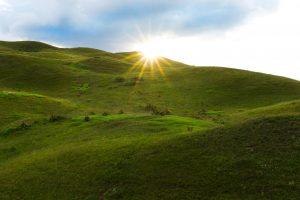 HALLUCINATION THEORY
The risen Jesus was just a hallucination seen by the disciples. The issues with this are that Jesus was seen in over a dozen different situations by at least 515 different people, who all recorded the same events, men and women, believers and doubters, night and day, indoors and outdoors, who touched and saw and spoke and ate with him. The doubter Thomas touched His wounds and was martyred ultimately for the faith and resurrection he was convinced of. 515 is a lot of people, and if all of those were called to a witness stand and all gave 15 minutes of evidence each, non-stop, they would give nearly 120 straight hours of eyewitness testimony. No other court case had so much evidence - legally only 2 are required.

Psychologists say a group hallucination cannot share a vision between people, just like individual dreams. A group hallucination would in reality be a bigger miracle than the resurrection itself. How about "group-think" where they convinced each other? No - the circumstances were entirely wrong for this to have happened. The disciples, though believing long-term in a resurrection in the end times, had not comprehended Jesus' teaching on His own rising from the dead, and it was the last thing they were expecting here and now. Jesus indeed had to appear multiple times to them to convince them of His resurrection, and it revolutionised their lives.

Is Jesus really alive? You can be sure that He is!

This has profound implications for us that the resurrection is entirely true. No other human being can save us from death, as no other human being has avoided it - we will all die. Our only hope lies with One who has had the victory over death, caused by our sin, and triumphed over it to reconcile us to God; every other religious leader has died, been buried and remains so, except Jesus. In whom will you put your hope?

This is a summary by Helena Charlton of the Easter morning sermon preached
by Pastor Wes Johnston on Matthew 28:1-15