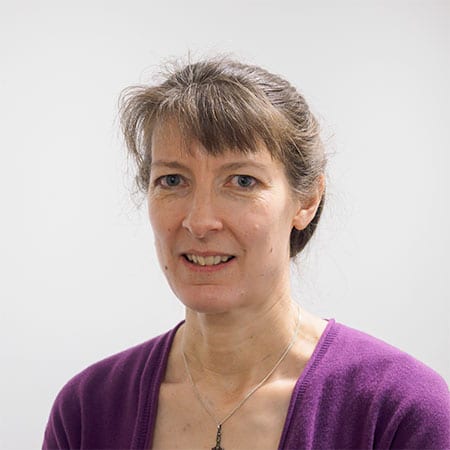 I was not brought up to go to church as a child but my parents’ prayed with me every night and probably by the age of about 10 I was going to Sunday School (Explorers/Pathfinders) with my brothers and sister most Sundays.

At the age of 12 I went on a Pathfinder camp and it was this experience that really began to change my life. Yes, the activities were great – rock climbing, mountain walks, team games but the best bit of every day was the evening meeting when we sang Christian songs and learned about Jesus.

I came away from the camp wanting to learn more. My Mum bought me a bible and some bible reading notes and I began to read it every day. I also started to go to church and as older Christian (John) began to do weekly bible studies with me and another boy (Ian).

Then one day, 24th March 1977, John came to me and said “Ian became a Christian last night, do you want to?” Without thinking I said, “Yes”.

I followed him into an empty room, beginning to panic inside as to what I’d actually said, “yes” to. John began to pray, I don’t know what he prayed because all I was thinking was that any moment now, he was going to stop praying and expect me to pray and I didn’t know what to say.

And then he stopped praying and there was a long silence. Eventually he just said “Pray Lesley” and suddenly I thought of Revelation 3 verse 20:

“Behold I stand at the door and knock; if any one hears my voice and opens the door, I will come in to him and eat with him, and he with me.”

I realised that Christ was outside my life waiting to come in. I don’t know exactly what I prayed but I felt Christ enter my life and he has been my rock ever since.