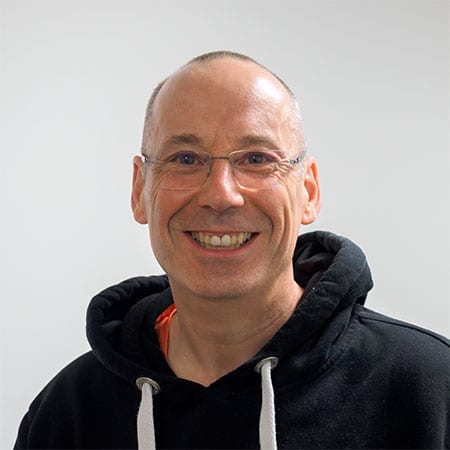 Brought up by loving Christian parents, I accepted everything I learned in church without really questioning it.

I became a Christian as a young child, and was baptised as a teenager, I moved ‘up north’ in 1977 to go to university.

Independent for the first time, I needed to work out not just what I believed, but why I believed it. I got involved in the University Christian Union and began attending a local church. This was a fun and exciting time, but on reflection did little to prepare my relatively sheltered upbringing for the harsher realities of the world of work, marriage, raising children etc.

In 1980 I became a Police Officer with West Yorkshire Police. I spent much of a 30-year career learning that despite my high ideals, I was unable to make any meaningful difference to the state of what seemed to me to be a society in decline.

I’ve witnessed mankind’s depravity close up…personal tragedies, violent and serious crime, victims scarred for life etc. My conclusion? the world is in a mess of its own making.

The answer? For me the answer is best summed up in two Bible verses (John Chapter 3 verses 16-17):

"For God so loved the world that he gave his one and only Son, that whoever believes in him shall not perish but have eternal life. For God did not send his Son into the world to condemn the world, but to save the world through him." 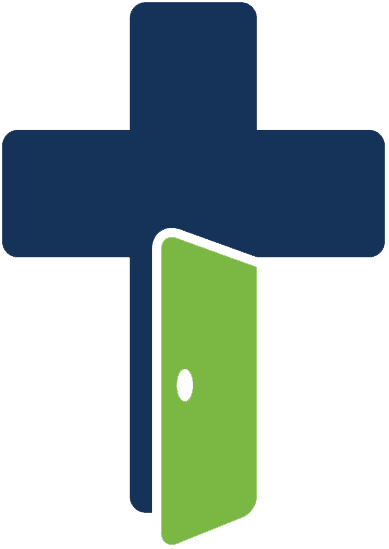